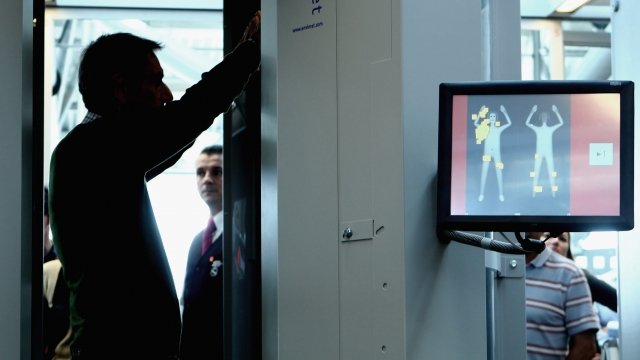 Back in July, worries spread in the LGBTQ community about possible changes to passport policies — specifically, transgender travelers feared the U.S. State Department was retroactively invalidating the gender markers on their passports.

Those fears turned out to be based on unique situations faced by two transgender women and not at all part of any broader changes at the U.S. passport office. But traveling is still a topic of concern for transgender people, as well as lawmakers and LGBTQ advocates.

In 2015, the National Center for Transgender Equality conducted a survey on the experiences of transgender people in the U.S. In it, 43 percent of the respondents who had gone through airport security in the past year said they "experienced problems related to their gender identity or expression." 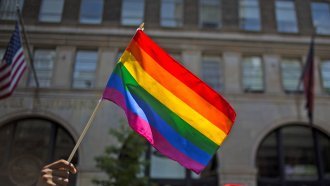 Because body scanners are based on gender binaries, transgender passengers can also be flagged as "anomalies." Travelers can opt out of those scans and instead undergo a pat-down.

In 2018, an official from the TSA Office of Civil Rights and Liberties testified in front of the House Committee on Homeland Security and addressed the issues regarding TSA screening. Some of the solutions included better training for security officers, a shift away from binary screenings, and more informational resources for transgender travelers. 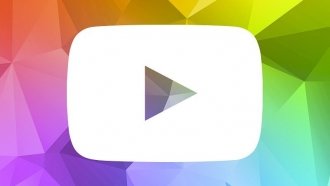 On Tuesday, U.S. Rep. Kathleen Rice re-introduced the "Screening with Dignity Act," which would require the TSA to reassess its screening process for the appropriate and respectful screening of transgender travelers. Rice introduced a similar measure in 2016, but it didn't go very far.

The new bill is cosponsored by 15 other Democrats and endorsed by the National Center for Transgender Equality, the ACLU and Human Rights Campaign.