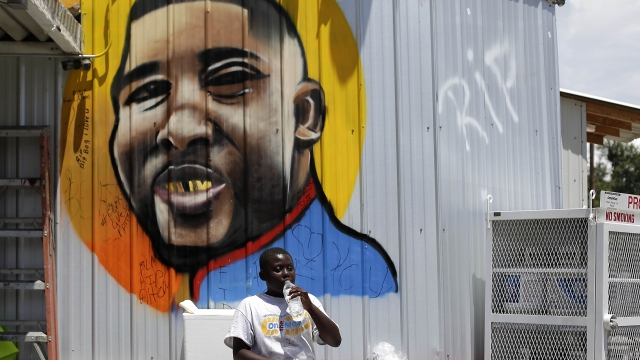 Sterling was shot and killed by police while selling CDs outside a convenience store. Officers reportedly got a call saying a person matching Sterling's description threatened someone with a gun.

Police pinned Sterling to the ground, then shot him multiple times. They reported that Sterling had a gun in his pocket. 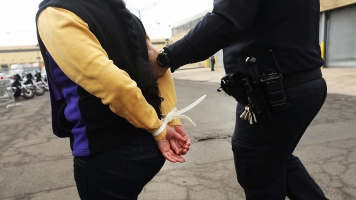 Though they won't face civil rights charges from the federal level, the two officers involved aren't off the hook yet. They could still face charges at the state level.