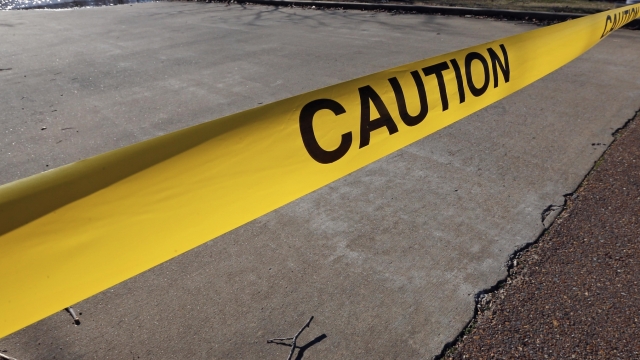 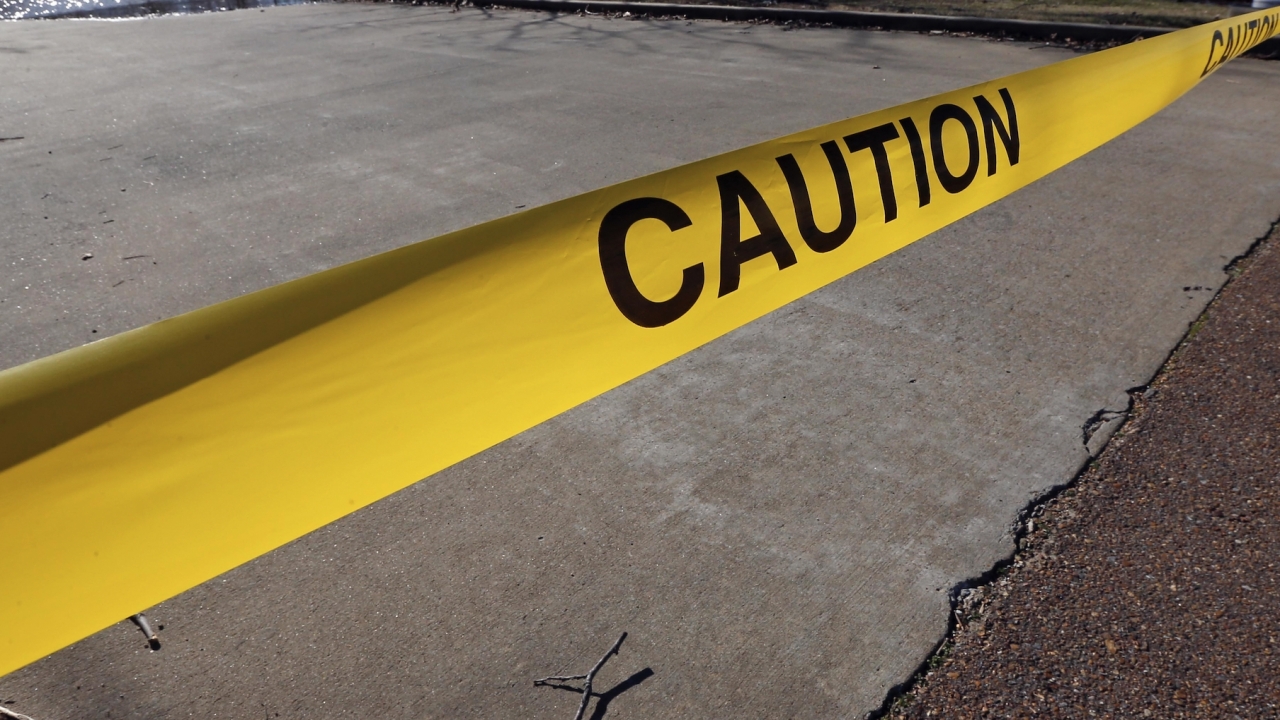 A caller to 911 in Salt Lake City said a man had come into a brewery in his underwear, tried to steal beer and was running around in the street, posing a danger to himself and to drivers. Police tried to detain the man. Soon, Nykon Brandon was dead.

After the Salt Lake City Police Department on Friday released body-camera footage of the Aug. 14 fatal encounter and the 911 recording, activists on Saturday were asking why an unarmed person wound up dead and were accusing police of using disproportionate force.

"Stealing a beer does not equate to the death penalty," said Lex Scott, founder of Black Lives Matter-Utah. "I don't care if this man robbed 10 banks in one day. He didn't deserve to die. He deserved to make it to court."

The death of Brandon, who was 35, comes as the United States is still seeing uncounted numbers of police killings of unarmed people, many of whom were suffering a mental health crisis. Activists have called for reforms, saying rather than armed police who can often escalate situations, a better solution would be for special mental health crisis teams to respond.

Brandon's Facebook page says he'd attended Southwestern Indian Polytechnic Institute, in Albuquerque, New Mexico, and worked for a firm that sells appliances, plumbing and hardware. Many people who posted on his page expressed shock and grief over his death.

The 911 caller said a man had come to Fisher Brewing, attacked a person at the door and was "running around crazy. Very erratic. He just jumped in and out of the road."

Instead, bodycam footage shows a police officer get out of his patrol car and order Brandon to stop. When he resists and puts up a fist and appears to reach for the officer's holstered pistol, another officer pushes Brandon to the ground and the two officers try to pin him down. "Stop," one of the officers says repeatedly as Brandon is on a gravel bed between the road and the sidewalk and continuing to push against the officers.

No de-escalation attempts by the police are visible or audible in the footage from nine body-worn cameras, even though an executive order signed by Salt Lake City Mayor Erin Mendenhall two years ago requires all Salt Lake City Police Department officers to use de-escalation techniques before using force.

"De-escalation tactics are no longer suggested or preferred — they are mandatory prior to using force to effect an arrest unless it would be unreasonable to do so," Mendenhall said in announcing the police reforms, which were prompted in part by the killing of George Floyd by Minneapolis police in 2020. 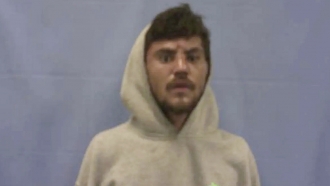 Salt Lake City Police Department spokesperson Brent Weisberg said of the Aug. 14 incident: "As the body-worn camera video shows, this is a situation that rapidly unfolded. It was a chaotic situation and our officers were required to make very fast decisions to get a situation under control that was very tense."

Before Brandon walked into Fisher Brewing, he had been taken by South Salt Lake Police to a detox facility after they received a report of a man acting confused and scared at a park just after 1 p.m. on Aug. 14, KUTV reported.

Officers determined he was intoxicated, took him to the facility and cited him for public intoxication. But the facility is not a detention center and patients can leave at their will, KUTV reported.

The Salt Lake City Police Department officers encountered Brandon at 3:22 p.m. In the videos, he's not heard speaking during his struggles with the officers, except for maybe a couple of words that are unclear.

A minute later, a third officer arrives. Video shows Brandon grabbing onto his holster and gun. They finally manage to cuff Brandon's hands behind his back as he lies on the gravel belly down.

"We want to help you," an officer says. "You've got to stop fighting with us."

After a few seconds, Brandon stops moving. An officer taps Brandon on the shoulder with his gloved hand and asks "Can you hear me?" three times. Brandon does not respond.

"Get him in recovery," an officer commands, and the others roll Brandon onto his side.

"Come on man," an officer says. All the camera footage released by the police goes dark at that point.

Salt Lake City Police said in a press release that officers began to perform medical aid at 3:27 p.m. A minute later, they administered the first of multiple doses of Narcan and started performing chest compressions.

"At 4:16 p.m. SLCPD is notified that Mr. Brandon died. The exact time of death is unknown," the news release said.

The police department said a thorough investigation was being conducted by an outside agency and that the department's own internal affairs unit would conduct a separate investigation.

Weisberg, the police spokesperson, said footage of the resuscitation efforts was not released out of consideration for Brandon's family.