Police Make A 'Significant Arrest' In The London Underground Attack 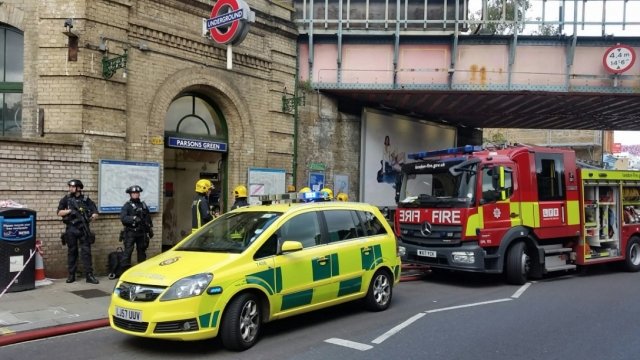 ISIS claims a "detachment" from the terror group carried out the attack. Authorities haven't released information about the 18-year-old suspect, but called the arrest "significant."

At least 30 people were treated at local hospitals. London Ambulance Service said Friday none of them was "in a serious or life-threatening condition."

As of early Saturday morning, most of those people had been released.