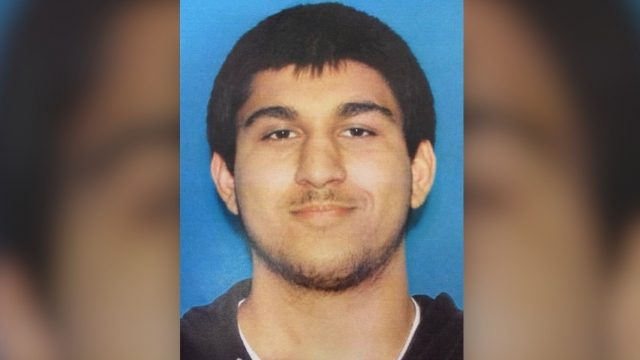 A suspect was apprehended after a nearly daylong manhunt.

A 20-year-old man suspected of killing five people in a mall shooting in Washington state has been arrested.

Arcan Cetin was apprehended after a nearly daylong manhunt. Police said in a news conference that Cetin was walking down the street when officers saw him and arrested him. Authorities say he did not resist arrest and described him acting "like a zombie."

Cetin was reportedly armed with a rifle when he opened fire at a Macy's store in Burlington, a town about 65 miles north of Seattle. Four women and one man were killed.

Police said terrorism doesn't appear to be the motive but also said it wasn't ruled out. Cetin is being held at the Skagit County Jail.