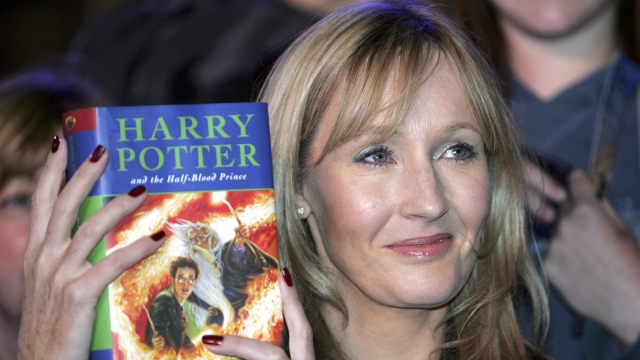 British police are searching for the Muggles who stole a rare and valuable "Harry Potter" prequel.

J.K. Rowling wrote the 800-word original "Harry Potter" story on a postcard. In 2008, it was auctioned off to raise money for organizations supporting free speech and education for people with learning disorders.

Police say it, along with some jewelry, was stolen out of the home of the person who originally bought it at auction. It sold for £25,000, or more than $30,000. 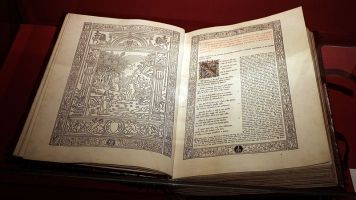 The story is a prequel about the adventures of Harry's father, James, and his school friends, the Marauders.

Police and Rowling are telling "Harry Potter" fans not to buy the story but to call police if they see it.