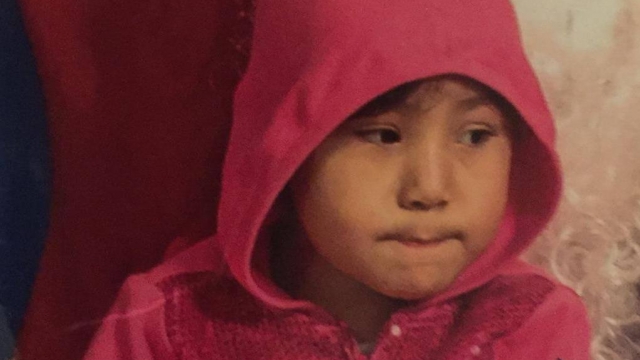 A 4-year-old girl who went missing in northeastern Montana has been found alive.

On Sunday afternoon, the Roosevelt County Sheriff's Office said Maci was found a few miles outside Wolf Point and seemed to be in good health.

The Amber Alert cited witnesses who claimed to have seen a male run into a housing area after taking Maci against her will. Officers have taken a 20-year-old suspect into custody.

This video includes images from the Roosevelt County Sheriff's Office.