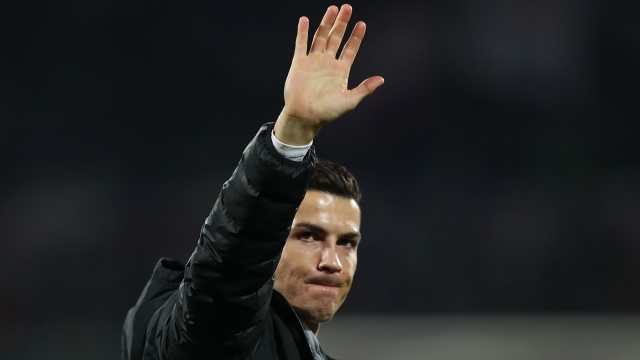 Las Vegas police have issued a warrant for a DNA sample from professional soccer player Cristiano Ronaldo as part of their investigation into rape allegations against him.

The Wall Street Journal reports local authorities sent the warrant to courts in Italy, where Ronaldo plays soccer. A law enforcement official told the Journal they want to see if Ronaldo's DNA matches a sample found on the dress of Kathryn Mayorga, the woman who has accused him of rape.

Mayorga says she reported the assault to Las Vegas police but that she didn't name Ronaldo or pursue charges out of fear. She says the #MeToo movement inspired her to come forward now.

Ronaldo has repeatedly denied the accusations. His attorney said in a statement Thursday that "what occurred in Las Vegas in 2009" between his client and Mayorga "was consensual in nature, so it is not surprising that DNA would be present, nor that the police would make this very standard request as part of their investigation."