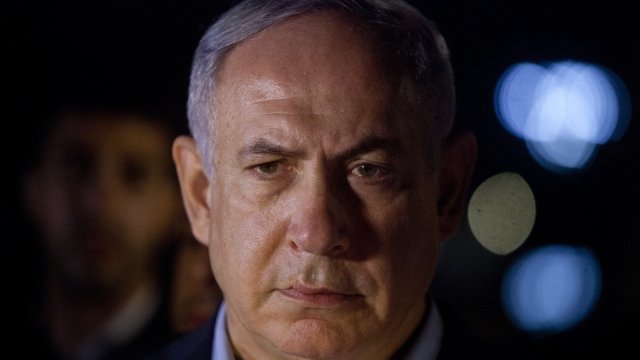 Police in Israel are recommending corruption charges against Israeli Prime Minister Benjamin Netanyahu, according to local news reports. Police say there is enough evidence to indict him.

Netanyahu is the subject of two investigations. One case alleges Netanyahu received $100,000 and other lavish gifts from wealthy donors. The other looks into allegations that Netanayhu asked a newspaper publisher for positive coverage in exchange for undercutting a rival publication.

The embattled prime minister denies the allegations. In a live TV address, he says the recommendations will "end with nothing."

As Newsy reported, it's up the country's attorney general to file the charges. Netanyahu previously said he didn't think the AG will charge him.