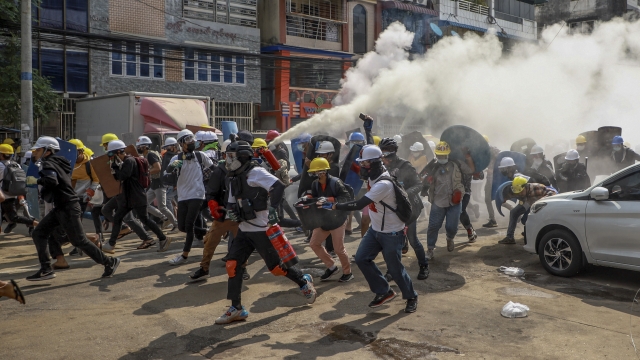 Security forces in Myanmar have killed at least 6 people amid ongoing protests against the military takeover.

The junta's response to the rallies has become increasingly lethal since the coup on February 1st.

Today's violence comes one day after Myanmar's neighbors called for restraint and offered to help resolve the crisis.