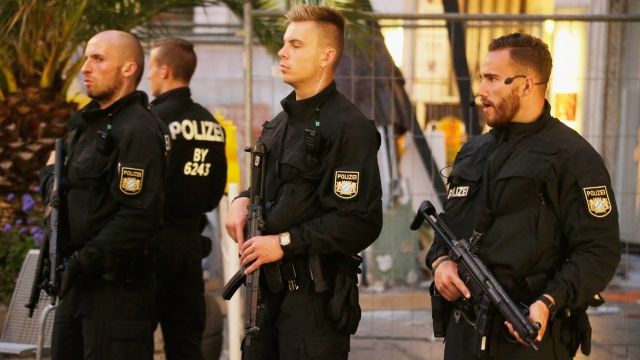 German investigators believe a 12-year-old boy was inspired by ISIS to try to detonate a bomb in the city of Ludwigshafen.

German media said the boy planned to detonate a nail bomb at the city's Christmas market in late November, but the device didn't work.

SEE MORE: The US Is Sending 200 More Troops To Fight ISIS

He reportedly tried again Dec. 5, placing a homemade bomb in a backpack outside city hall. Someone noticed and called police, who detonated the device.

Investigators say he was in communication with ISIS and received instructions on how to carry out the attacks.

Over the past year, Germany has suffered a wave of terrorism-linked attacks, heightening anti-immigrant sentiment in the country.

The suspect holds dual Iraqi and German citizenship. He is currently at a youth welfare center because Germany's criminal code prevents anyone under the age of 14 from being prosecuted.