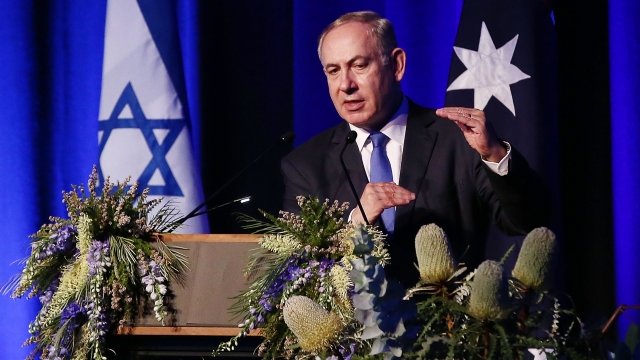 This was revealed in a court document Thursday. Police submitted a request for a gag order on negotiations to turn a former aide of Netanyahu's into a state's witness.

Because of the gag order, the document was not released to the public, so details are sketchy.

Here's what we do know: Police questioned Netanyahu back in January as part of two investigations involving possible corruption and conflicts of interest in his office.

They reportedly cited both of those investigations in the court document. 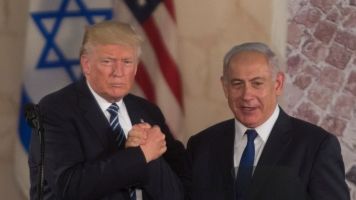 Why Trump Isn't Moving The US Embassy In Israel

In one of those investigations — called "Case 1000" — Netanyahu is suspected of accepting lavish gifts from a film producer and an Australian businessman.

And in Case 2000, the prime minister is accused of negotiating with one Israeli media mogul to try to sway media coverage in his favor. In exchange, Netanyahu reportedly offered to back legislation that would weaken that publisher's competition.

Netanyahu's office released a statement to The Jerusalem Post, saying, "The witch-hunt to topple the government is in full swing but it will fail because of this simple reason: There will be nothing because there was nothing."