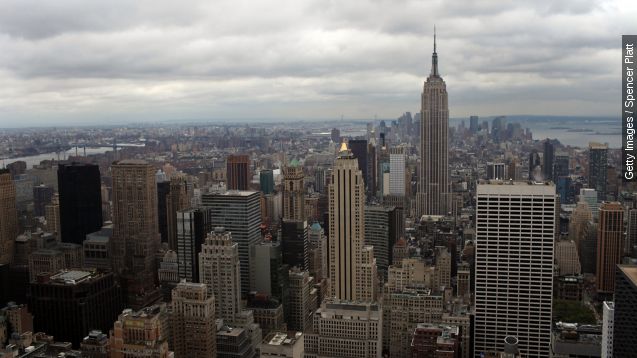 SMS
Police Investigate Death of New York Doctor Found In Doorway
By Ryan Biek
By Ryan Biek
October 5, 2015
A doctor in New York City was found unconscious in an apartment building's doorway. An unidentified man hailed an ambulance but fled after.
SHOW TRANSCRIPT

A 38-year-old dermatologist was found unconscious in the doorway of a Manhattan apartment building Sunday.

Police are not calling Dr. Kiersten Cerveny's death a homicide, but officials say she was found with bruising on her neck. A medical examiner is currently investigating the cause of her death. (Video via WABC)

An unidentified man reportedly spotted Cerveny unconscious but fled after catching an ambulance's attention. Despite attempts to resuscitate her, Cerveny died at the hospital. (Video via WCBS)

No arrests have been made, but police are currently searching for the man who flagged down the ambulance. (Video via WNBC)