Harvey Weinstein's Fall From Hollywood Grace Is Far From Over 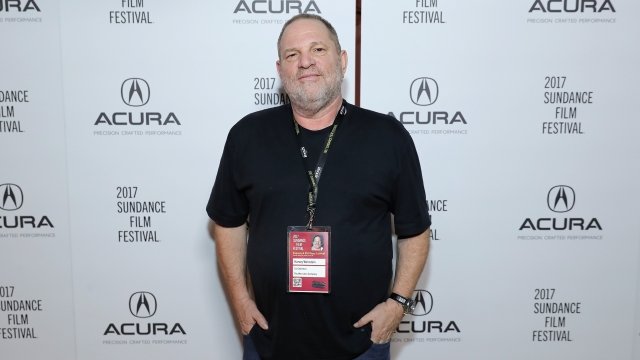 Harvey Weinstein's fall from Hollywood grace is far from over. Police departments in at least three cities opened inquiries into allegations against the producer.

The Los Angeles Police Department said Thursday it's investigating after an unnamed woman accused Weinstein of raping her in 2013.

At least 40 other women have come forward, accusing Weinstein of sexual harassment and assault.

Police in New York City and London have opened their own investigations into Weinstein.

And on the entertainment side, another industry organization is looking into dismissing Weinstein as a member.

At a board of governors meeting, the Television Academy — which puts on the Emmys every year — voted the former "Project Runway" producer be disciplined. Those proceedings could end with Weinstein's membership terminated. 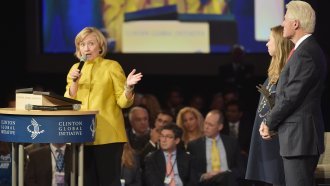 Weinstein, who produced Oscar-winning films like "Chicago," "The Artist," "The English Patient" and "The King's Speech," was already kicked out of the Academy of Motion Picture Arts and Sciences. 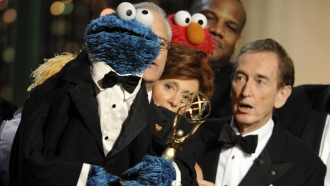