Police In Freddie Gray Case Will Be Tried In Baltimore 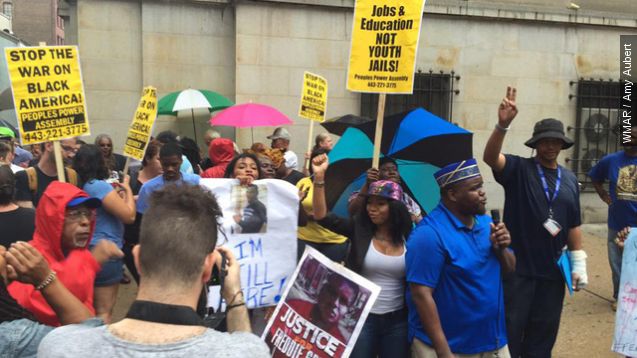 The six Baltimore police officers charged in the death of Freddie Gray will be tried in Baltimore.

The judge ruled on the venue for the criminal trial Thursday morning.

Defense attorneys had argued the officers wouldn't get a fair trial in Baltimore with all the publicity surrounding the case.

According to WMAR, prosecutors pointed to the high-profile cases of the D.C. sniper and Boston Marathon bombings as examples of trials held where the crimes happened.

The announcement follows news Wednesday that the City of Baltimore approved a $6.4 million settlement with Gray's family.