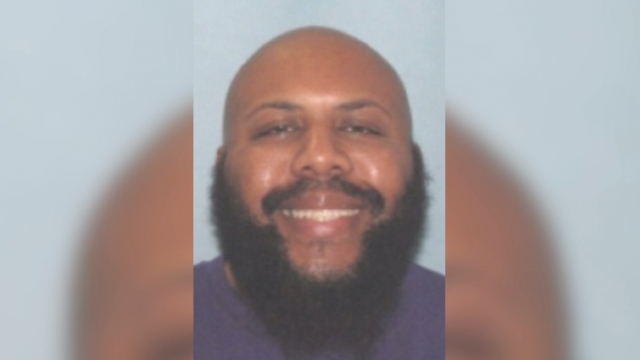 The manhunt for murder suspect Steve Stephens is over. Pennsylvania State Police say he shot and killed himself.

The manhunt started Easter Sunday after Stephens allegedly recorded a video of himself killing 74-year-old Robert Godwin in Cleveland. The video was later uploaded to Stephens' Facebook page, which has since been deactivated.

Police initially reported that Stephens broadcast the murder on Facebook Live. The social media site later confirmed the video was "recorded and then uploaded to Facebook."

Initially, police warned residents in nearby states to be on alert, but then officials said he could be anywhere.

Cleveland police said they received more than 400 tips in the search for Stephens, and some reports came from as far away as Texas.

"When people go on the run like this, at some point they need help, and we're telling people the only assistance in this case is to call us and let us know where this person is," Cleveland Police Chief Calvin Williams said. 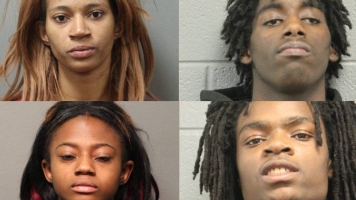 In a separate video Stephens later streamed on Facebook Live, he said he "snapped" and killed 13 people, saying "I've got a lot of built-in anger and frustration." So far, Cleveland police have only connected Stephens to the murder of Godwin.