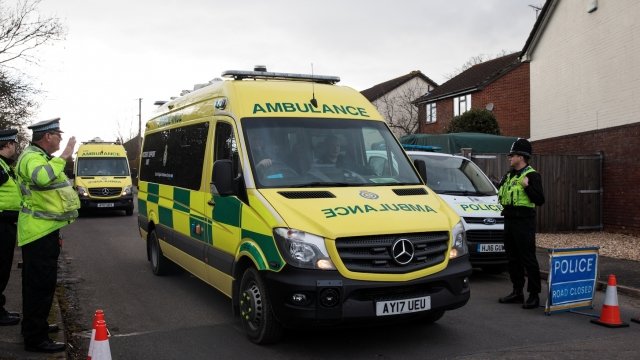 Investigators now think Sergei Skripal and his daughter came into contact with a nerve agent at Skripal's front door.

British investigators found the highest concentration of the nerve agent right in front of Skripal's Salisbury home. He and his daughter were later found unresponsive on a park bench. They remain in critical condition.

Skripal's niece said in an interview she has little hope her two relatives will survive.