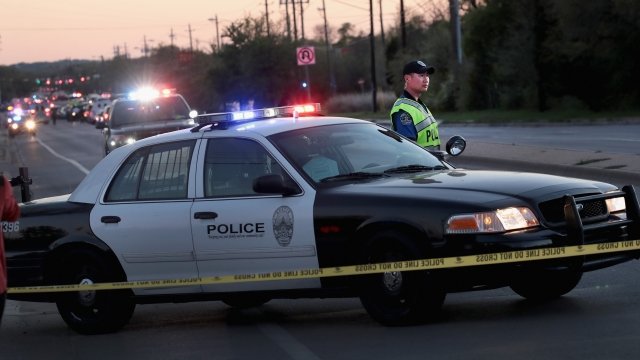 In the recording, the 23-year-old suspect reportedly described each bomb he'd constructed and how they differed.

Investigators said the Austin bombing suspect recorded "a confession" on his phone before he died.

Officials found the phone on the suspect's body after he killed himself by detonating a bomb inside his vehicle early Wednesday.

In the recording, the 23-year-old suspect reportedly described each bomb he'd constructed and how they differed.

Police say he built and delivered six bombs in Texas that killed two people and injured five others.

The suspect reportedly did not say if he created the explosive devices to target any specific people.