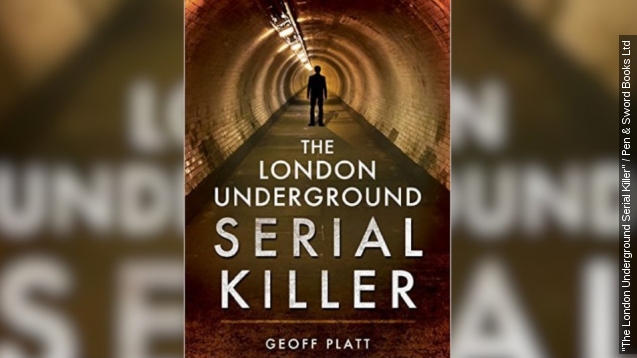 A new book claims London police covered up a string of killings at the London tube in the '70s.

Platt, a detective-turned-author, said Kelly confessed to the killings and was even proud of them. Platt says he first started noticing things when an increased number of suicides started happening at the tracks.

Platt said, "What immediately came to notice was that there were a number of people who jumped off the platform into the Northern Line ... But what especially smacked you in the face was every time someone jumped on the track ... Kelly was next to him."

But Platt says London police covered things up because the killings happened in the '70s and Kelly wasn't arrested until 1984 for unrelated crimes.

That's not to say Platt disagrees with that decision though.

"I think I can understand the reasons why it was done. The fact is there was a chance of mass hysteria. There was also a chance that people might not go to work," Platt told ITV.

A spokesperson from the British Transport Police responded to Platt's claims saying, "We are aware of the claims included in this book but given the passage of time since they are alleged to have been committed these would prove difficult to substantiate without further evidence."

Platt says he plans to meet with the authorities to further sort out the claims.