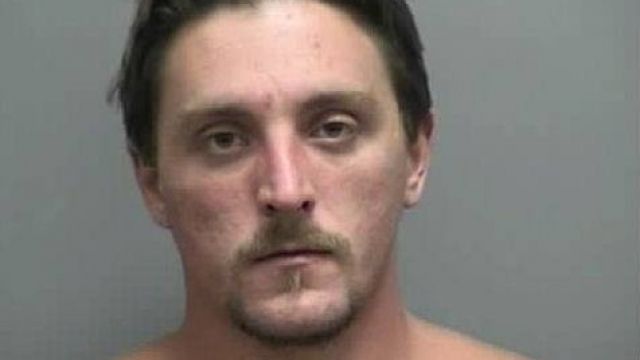 A man accused of sending an anti-government and anti-religion manifesto to President Donald Trump is now in police custody.

Earlier this month, police released video showing who they say is 32-year-old Joseph Jakubowski mailing a thick envelope to Trump.

The manifesto is 161 pages long, and in it, the author threatens to carry out violent attacks. 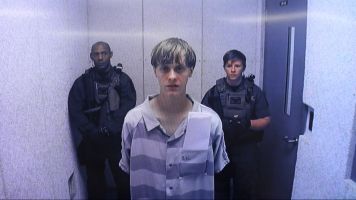 "It's really a long laundry list of injustices that he believes that the government and society and the upper class have put forward on the rest of the citizens," Rock County Sheriff Robert Spoden said during a press conference.

Officials accuse Jakubowski of stealing more than a dozen firearms from a Wisconsin gun store in early April and threatening to use them on public officials. After he was said to have stolen those weapons, he set his car on fire.

And shortly after that, a nationwide manhunt was launched. For more than a week, some 150 officials searched for Jakbubowski. He was found Friday in rural southwest Wisconsin.