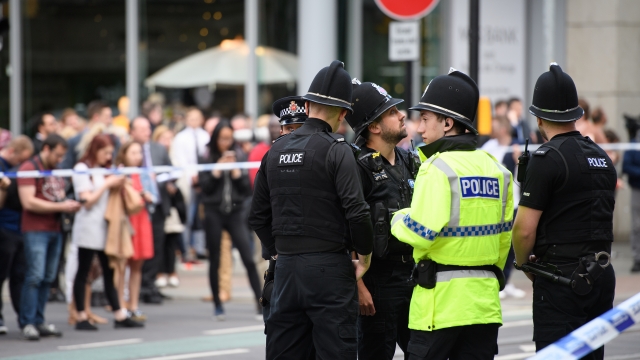 SMS
Police Arrest 3 More Men In Connection With Manchester Bombing
By Katherine Biek
By Katherine Biek
May 24, 2017
The arrests were made after officials raised the country's threat level from "severe" to "critical." That's the highest it can go.
SHOW TRANSCRIPT

Police announced three more men have been arrested in connection with Monday's bombing at Manchester Arena in England.

At least 22 people, including children, have died, and almost 60 others are injured. Singer Ariana Grande had just finished a concert at the arena when the bomb exploded.

Police identified the attacker as 22-year-old Salman Ramadan Abedi. He was born and raised in the U.K. Police arrested one person in connection with the attack earlier in the week.

"It is now beyond doubt that the people of Manchester and of this country have fallen victim to a callous terrorist attack," British Prime Minister Theresa May said Tuesday.

As a result, officials in the U.K. raised the country's threat level to "critical" — the highest it can go.

May says this increase means the country's Joint Terrorism Analysis Centre believes "a further attack may be imminent." 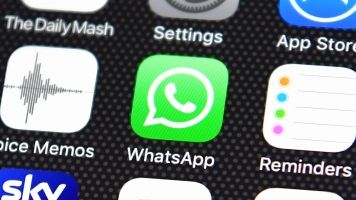 Soldiers are now placed at key locations and events to protect the public and provide assistance to police.

Britain's threat level has only reached "critical" twice before. The last time was in 2007, after two men attacked Glasgow Airport.