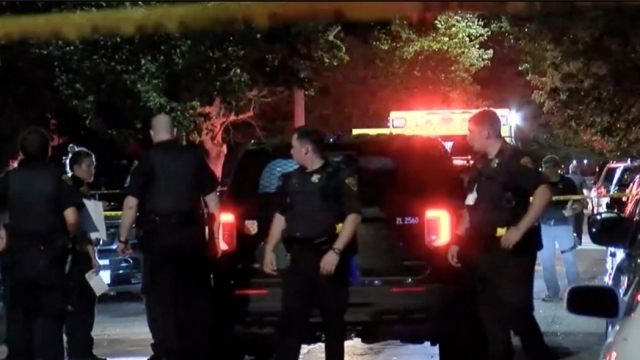 Police are bracing for a long violent summer bloodier than years' past and so are residents.

June, July and August those tend to be the worst for violent crime.

Even the lockdown last year couldn't stop a rise in homicides. Murders jumped 30% on average in major cities. And they spiked another 24% the beginning of this year. Portland, Minneapolis, Los Angeles all saw homicide surges in 2020.

And they're still happening. Philadelphia homicides are up 28%. And in Tucson, Arizona, 30 people have been killed as of May 13. Seventeen died at the same time last year. That's a 76% jump.

But let's take one city: Chicago. Fifty-five people shot across the city. Five died in a single weekend.

"Much of the violence that we've seen over this weekend and throughout the year is driven by a gang culture, gang culture of retaliation and revenge," said David O. Brown, Superintendent, Chicago Police Department.

Others blame a lack of trust in police.  And with no end in sight shootings have become part of daily life in Chicago and many cities across the country.

Police say as the heat intensifies so does violent crime.

Newsy has found many police forces can't keep up with crime or staffing levels.