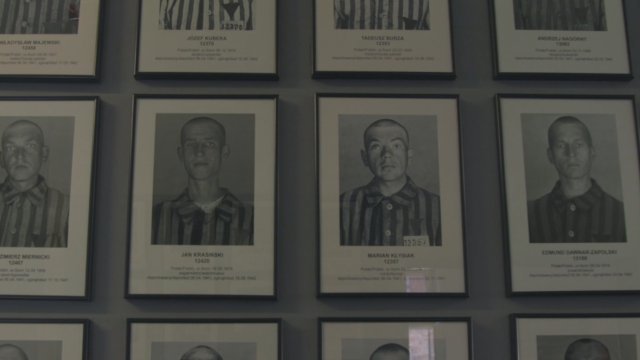 The controversial legislation has some free speech advocates up in arms.

Poland's controversial "Holocaust Bill" legally absolves the country of any involvement in the Holocaust. While the majority of people on both sides of the issue acknowledge Poland did not have a role in Nazi-occupied Germany's concentration camps, free speech advocates say it cuts off discourse. Using the phrase "Polish death camps," among other terms could land a person with up to three years in prison or a hefty fine. The United States and Israel have made statements of disapproval of this law.