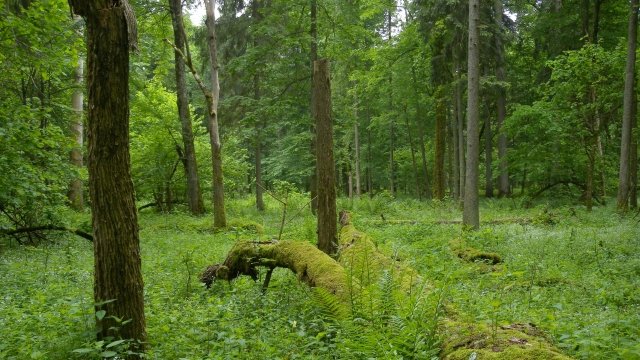 By Ryan Biek
August 1, 2017
The Bialowieza Forest is an ancient woodland area serving as the habitat for thousands of species. But Poland has been logging in the forest.
SHOW TRANSCRIPT

Poland and the European Union are facing off over a forest under UNESCO protection.

The Bialowieza Forest is an ancient woodland area serving as the habitat for thousands of species. But Poland has been logging in the forest.

The EU's highest court ordered Poland to stop cutting down trees completely. But Monday, the country said it's going to continue its logging operation in as much as two-thirds of the forest.

Poland's environment minister argues the trees need to be cut down to protect against a bark-beetle infestation. He also claims UNESCO "illegally" made the forest a World Heritage site.

The Bialowieza Forest was named a UNESCO World Heritage site in 1979, but the boundary was expanded in 1992 and again in 2014.

Bialowieza is one of Europe's last remaining primeval forests, and the EU wants to protect it. 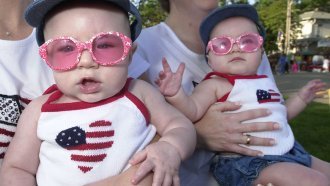 Babies Are Cute — But They Might Not Be Environmentally Friendly

This isn't the only source of tension between Poland and the EU. The EU is concerned about new legislation that allows Poland's justice minister to pick the heads of local courts and choose where certain cases go.

As for the logging issue, the European Commission took Poland to the EU's Court of Justice, but some predict it'll be a year before there's a final decision. Poland could be fined almost $5 million if it loses the case.

The commission could impose economic sanctions against Poland before the court case is over.