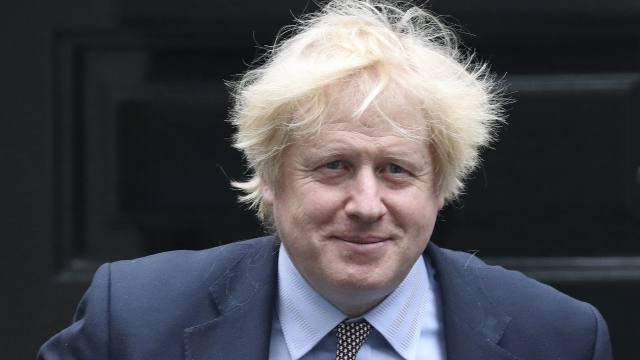 In an op-ed published in the South China Morning Post on Wednesday, Johnson said if Beijing imposes its national security law on Hong Kong, the U.K. will change its immigration laws to allow Hong Kong residents who hold British national overseas passports to come to the country "for a renewable period of 12 months." They'll also "be given further immigration rights, including the right to work, which could place them on a route to citizenship."

The prime minister said roughly 350,000 Hong Kong residents currently hold these passports, and an additional 2.5 million are eligible to apply. He said the move "would amount to one of the biggest changes" ever to the U.K.'s visa system, but that the government is ready to take this step if it has to.

China's Foreign Ministry said Wednesday "the U.K. has no sovereignty, no jurisdiction and no right to supervise Hong Kong," and urged Britain to "immediately stop interfering" in its affairs or "there will be consequences."