Pluto Photos Were A Good Start, But New Data Paints A Better Picture 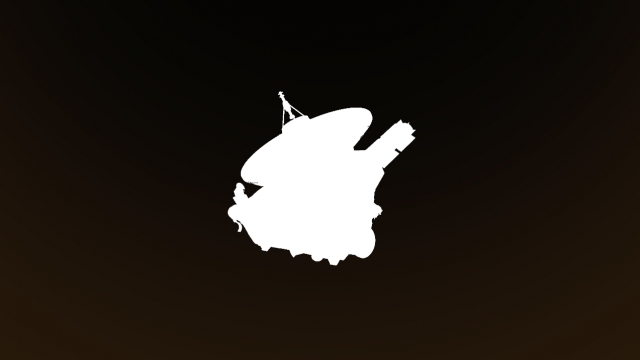 SMS
Pluto Photos Were A Good Start, But New Data Paints A Better Picture
By Evan Thomas
By Evan Thomas
March 17, 2016
We can now do one better than those Pluto photos. Scientists have analyzed findings from the New Horizons probe in a new batch of studies.
SHOW TRANSCRIPT

We're still getting a steady stream of Pluto data from New Horizons, which has the occasional burst of official science.

Like these studies just released in the journal Science, showing Pluto is far more active than researchers thought.

The findings include tectonics and ice volcanoes, as well as evidence for seasons and geologic surface activity.

They are also investigating Pluto's weak atmosphere, as well as its four smaller moons, their characteristics and orbital paths.

We had strong evidence for many of these findings already, based on early analysis of images from New Horizons' flyby. Consider these newer studies as the scientifically rigorous confirmation.

And expect more of the same in the coming months. New Horizons' download is expected to run until about September.