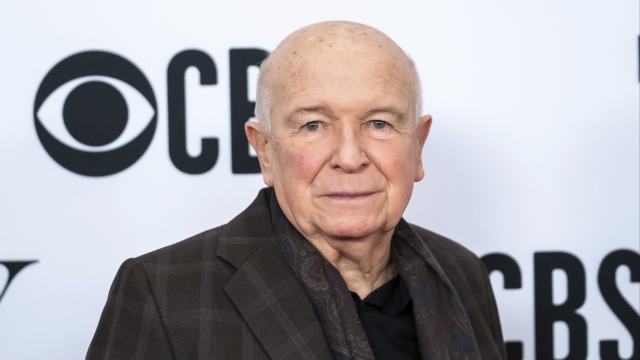 His representative confirmed McNally suffered from complications after contracting the coronavirus. He had chronic obstructive pulmonary disorder, or COPD, and previously survived lung cancer. He died at Sarasota Memorial Hospital in Florida.

The playwright won four Tony awards for the musicals "Kiss of the Spider Woman" and "Ragtime" and plays "Love! Valour! Compassion!" and "Master Class." He also wrote books for musicals, operas, film and TV, along with more than 30 plays.

McNally is known for normalizing gay culture throughout his prolific career. He also wrote about how people connect, families, war and relationships.

McNally is survived by his husband, Tom Kirdahy, and one brother, Peter.

Additional reporting by Mark Kennedy of the Associated Press.