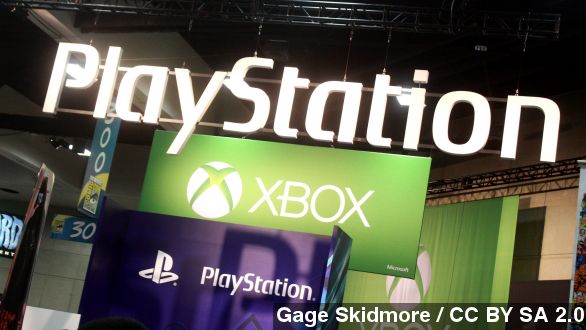 Lately, we hear the words "Sony" and "offline" and think "hack," right?

Most reports are calling that tweet Lizard Squad's claim of responsibility for the outage.

Which makes sense, given Lizard Squad's tweet a few days ago that dropped when Microsoft's Xbox Live went down due to a distributed denial of service attack.

And the BBC points out, "The majority of Lizard Squad's online activity, outside hacking, comes via their Twitter account. Many posts taunt recent targets or promise upcoming hacks."

A writer for Gamezone noted the timing of Lizard Squad's promise of "an entertaining weekend" with the kickoff off Sony's PlayStation Experience — a promotional event celebrating the console's 20th anniversary.

Sony says it's investigating the cause of the outage.