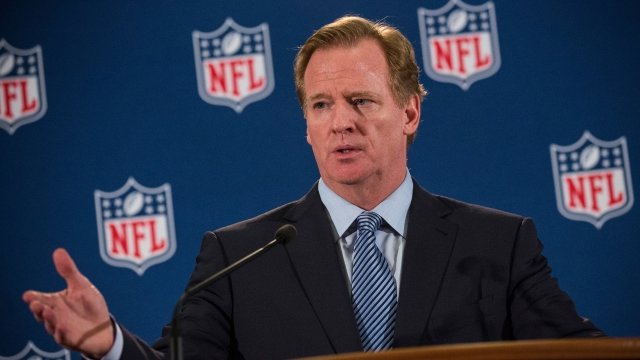 The NFL will be back in just a few weeks, but you should enjoy it while you can. The head of the NFL Players Association, DeMaurice Smith, says there could be a lockout soon.

"I think that the likelihood of either a strike or a lockout in '21 is almost a virtual certainty," Smith said.

The current labor deal runs until 2021. So why is Smith so certain the union can't work out a deal in the next few years? There's a lot of bad blood between the NFL and its players union.

The NFLPA has been frustrated with the league's discipline of players, like Tom Brady for his deflategate scandal and Ezekiel Elliott's six-game suspension for domestic violence allegations.

Smith is still fuming over the collective bargaining agreement between the NFL's team owners and the NFLPA from 2011. He accused the owners of colluding on the deal. 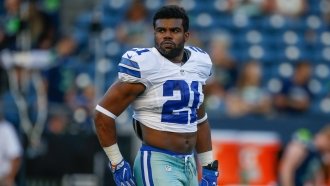 NFL Surprises Fans With Its Six-Game Suspension Of Ezekiel Elliott

But there are big concerns about player safety, particularly about concussions. Players will likely push for improved safety, something the league hasn't exactly prioritized.

Before it became widely known that playing football can harm players' brains, Smith said the NFL tried to "prevent that discovery from either being published or legitimized."

A recent study that examined the brains of 111 deceased NFL players found that 110 of them had CTE or Chronic Traumatic Encephalopathy — a degenerative brain disease associated with head trauma.

The two sides clearly have a lot to talk about. But the NFL hasn't missed any games due to a strike since 1987, and it has about $14 billion in incentives per season to avoid a strike.