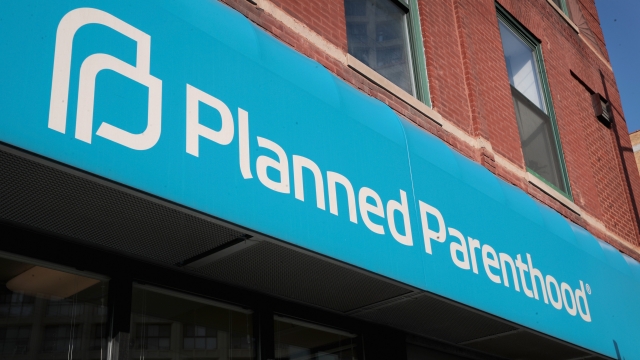 Planned Parenthood is expanding its mobile app to make it easier for people to access its services, weeks after it left the Title X program.

The app is called Planned Parenthood Direct. It offers birth control options and UTI treatment to patients in 27 states and the District of Columbia. Planned Parenthood said it will make the app available in all 50 states by the end of 2020.

In a statement, Alexis McGill Johnson, the acting president and CEO of Planned Parenthood, said: "As politicians across the country try to restrict or block access to critical reproductive and sexual health care, the Planned Parenthood Direct app is just one part of the work we do to ensure that more people can get the care they need, no matter where they are.”

The app's rollout comes weeks after Planned Parenthood announced it will no longer be participating in the Title X program — a program that provides birth control and other services to low-income individuals.

It left the program because it wouldn't comply with a so-called "gag rule" issued last year. The new change to the program meant funds appropriated for Title X couldn't be used in programs "where abortion is a method of family planning."

In Wednesday's press release, Planned Parenthood said the Trump administration forced it out of Title X and that "the administration's move will greatly impact access to birth control."