With Funding On The Line, Planned Parenthood Backers Rally At Capitol 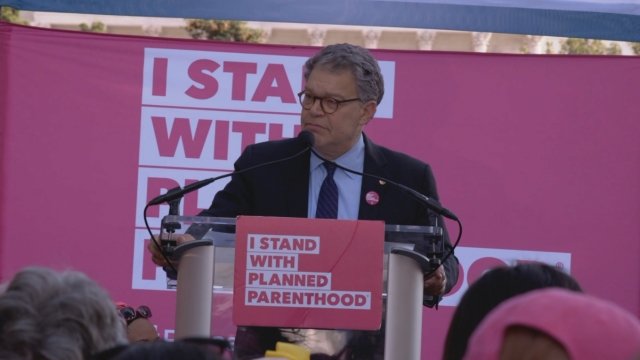 SMS
With Funding On The Line, Planned Parenthood Backers Rally At Capitol 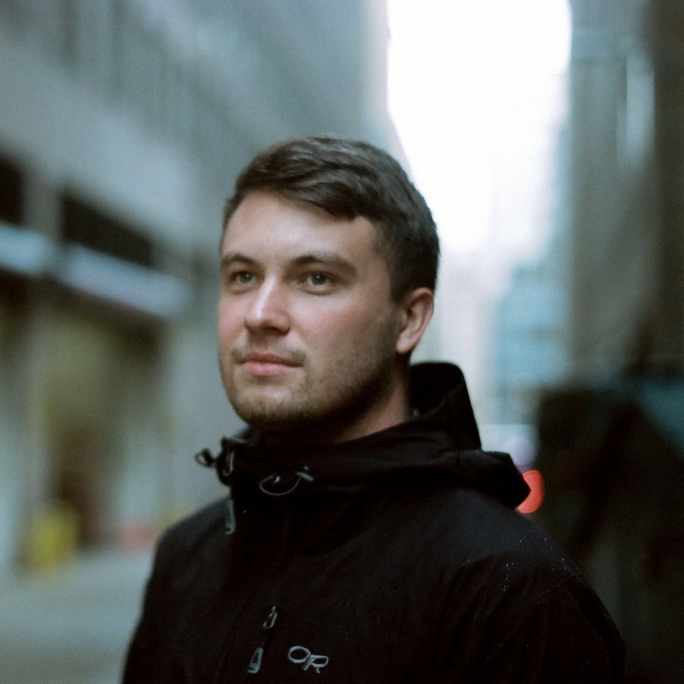 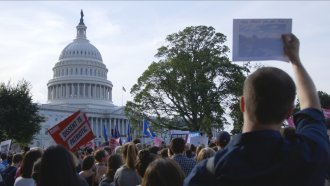 Sen. Al Franken (D-Minn.) was also on hand, tying the fight for Planned Parenthood's funding to a broader battle against Republican health plans now in consideration in Congress.

"We are in the midst of one of the most important fights of our lives," Franken said. "The fight to preserve health care for millions of Americans."