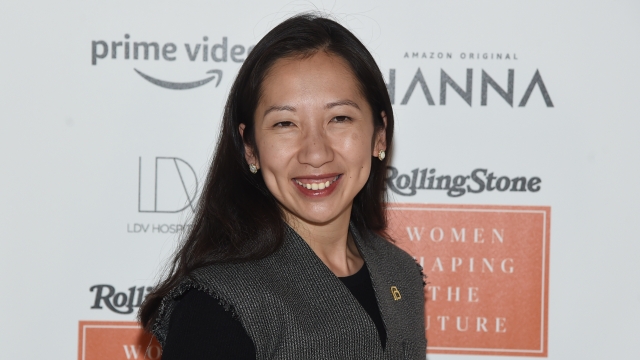 Planned Parenthood's president, Dr. Leana Wen, announced she was leaving on Tuesday after eight months on the job.

On Twitter, Wen said the organization's board ended her employment at a "secret meeting" even though she was in "good faith negotiations" about her departure. Despite her removal, she said she'll "always stand with Planned Parenthood."

Wen was the first physician to lead Planned Parenthood. She took over in November 2018 after the previous president stepped down.

In a statement, Wen said: "I am leaving because the new Board Chairs and I have philosophical differences over the direction and future of Planned Parenthood. I believe that the best way to protect abortion care is to be clear that it is not a political issue but a health care one."

Wen is leaving Planned Parenthood just as lawmakers in several states are challenging abortion rights. Alabama, Georgia and Louisiana, among others, have recently passed bills that restrict abortion rights and access.