The President Of Planned Parenthood Announced She's Stepping Down 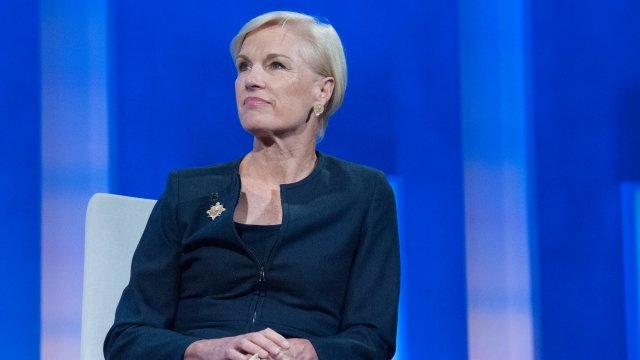 SMS
The President Of Planned Parenthood Announced She's Stepping Down
By Katherine Biek
By Katherine Biek
January 26, 2018
Cecile Richards announced Friday she will step down as the organization's president sometime in 2018.
SHOW TRANSCRIPT

"It has been an incredible honor to be part of this organization as a patient, as president and now as a lifelong supporter and champion," Richards said in a video statement.

Since becoming the organization's president in 2006, Richards has spent much of her time expanding Planned Parenthood's profile through celebrity campaigns and political participation. Before that, she served as the deputy chief of staff for Rep. Nancy Pelosi. 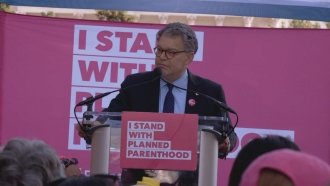 With Funding On The Line, Planned Parenthood Backers Rally At Capitol

The New York Times reports Richards is meeting with the Planned Parenthood's board Friday and Saturday to determine exactly when she'll leave.

Richards told the Times she next plans to focus on getting Democrats elected in the 2018 midterm elections. She'll also be promoting her upcoming memoir, which is scheduled to be released in April.