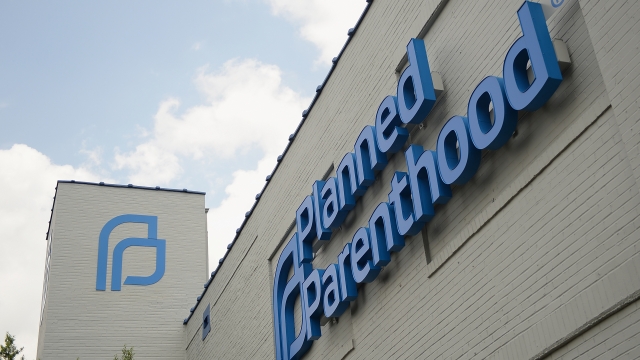 Planned Parenthood says it may be forced to leave the Title X program next week unless a federal court intervenes.

In a letter to the U.S. 9th Circuit Court of Appeals on Wednesday, Planned Parenthood asked the court to block the new Trump administration rule that bars organizations receiving Title X funds from performing or referring patients for abortions. Planned Parenthood said if the court doesn't step in soon, the organization will have no choice but to pull out from the program on Monday.

Title X is the U.S.' only federal funding program dedicated to family planning. Planned Parenthood acting President Alexis McGill Johnson called the new rule "unethical and dangerous," and something "we will not subject our patients to." She said "the impact will vary state by state, but at the end of the day what it will mean is that too many people will delay or go without care."

In a statement to NPR on Wednesday, a Department of Health and Human Services spokesperson dismissed Planned Parenthood's letter. They accused it of prioritizing abortion referral capabilities "instead of continuing to receive federal funds to provide a broad range of acceptable and effective family planning methods and services to clients in need of these services."

Planned Parenthood has been involved in Title X for nearly 50 years, with its clinics serving roughly 40% of the millions of Title X recipients nationwide.