States Could Soon Choose To Block Some Funding For Planned Parenthood 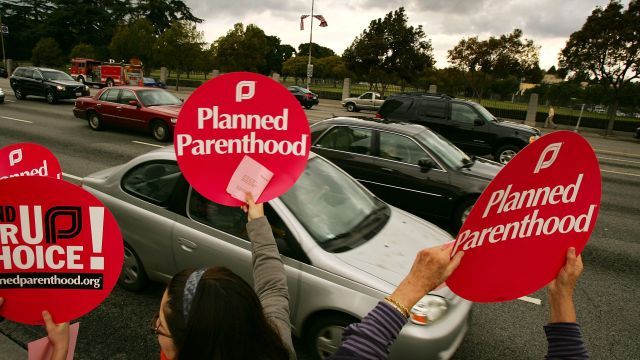 Abortion providers, like Planned Parenthood, could soon have their funding slashed in certain states thanks to a measure that's ready for President Donald Trump's signature.

An Obama administration-era ruling requires states to give Title X family-planning grants to qualified health providers, even if those providers perform abortions.

We should note Title X money generally can't be used to fund abortions. But anti-abortion organizations have still pushed to cut all types of government funding to groups that offer them. 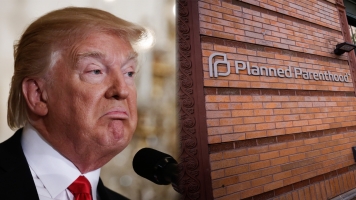 The GOP health care bill that stalled in the House included a more severe provision that would have blocked Medicaid funds from going to abortion providers.