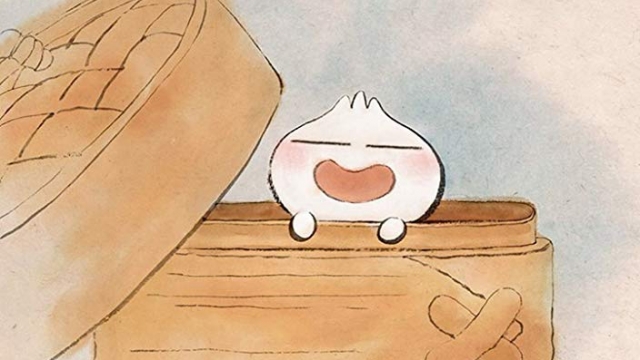 Directed by Domee Shi, the eight-minute short touches on Asian immigrant culture and the relationship between a mother and child. The director told various media outlets that she was inspired by her own personal life experiences, love for Asian food and fairy tales.

Shi is Pixar's first Asian woman director, as well as the first woman at Pixar to direct an animated short. Shi said in an interview with The New York Times: "I think it’s a sign of the shift in the industry. Pixar and a lot of other studios are finally seeing that you can’t keep drawing creativity from the same well over and over again."