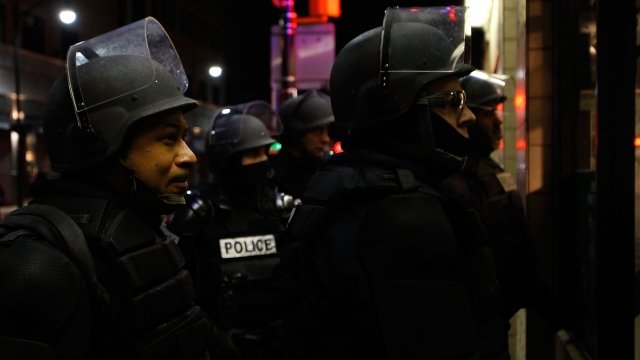 It's important to note the police department isn't acting on any specific intelligence or knowledge of Trump's plans. Rather, a protest is already planned, and more than 2,300 people have registered to join in if Mueller's fired.

Republican leaders have balked at taking steps to protect Mueller. Senate Majority Leader Mitch McConnell recently said he would block a bipartisan bill to let a special counsel seek judicial review after being fired. That bill would also require the firing be for "good cause."