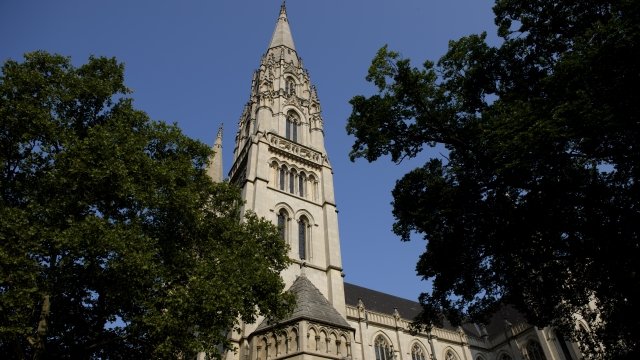 The Catholic Diocese of Pittsburgh revealed more people are coming forward with allegations of abuse.

A diocese spokesman told the Pittsburgh Post-Gazette all of the roughly 50 allegations it's received so far are about incidents that reportedly occurred before 1990.

Those allegations follow an August 14 grand jury report which said more than 300 Catholic priests in Pennsylvania had been credibly accused of abusing more than 1,000 children.

Since that report was released, Pope Francis issued a letter to all Catholics, condemning sexual abuse by priests and calling for those who "perpetrate or cover up these crimes" to be held accountable.

The Pittsburgh diocese spokesman said it's following standard protocol for each abuse allegation it receives. That includes interviewing the accused if possible and pulling them from active ministry. The diocese also turns over each allegation to prosecutors.

Additionally, the Pennsylvania attorney general's office told reporters it's fielded hundreds of calls since it set up a clergy abuse hotline following the release of the grand jury report.