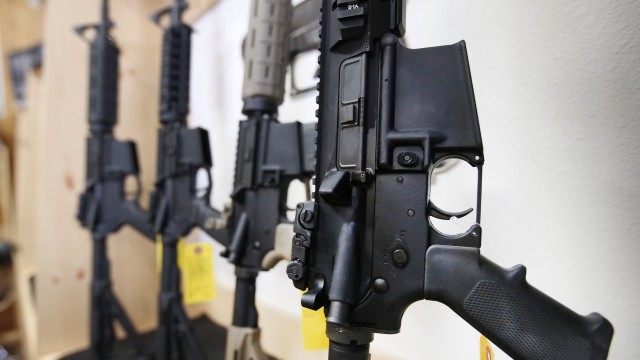 Pittsburgh's city council has passed new gun control legislation that will ban the use of certain assault weapons.

In a 6-3 vote on Tuesday, the council approved three bills that would make it "unlawful to manufacture, sell, purchase, transport, carry, store or otherwise hold in one's possession an assault weapon within the City." The bills also include a ban on items like high-capacity magazines and armor-piercing bullets, as well as a measure that would let courts temporarily confiscate guns from people who are deemed a significant threat to others or themselves.

The bills were first introduced less than two months after the deadly Tree of Life Synagogue shooting last year. Authorities say the suspected gunman used an AR-15 rifle during his attack, which left 11 people dead and several others wounded.

The measures will now be sent to Mayor Bill Peduto, and multiple local outlets report he's likely to sign them. Some gun-rights advocates have threatened legal action to block the law from going into effect, arguing state law broadly prohibits local municipalities from restricting gun ownership.