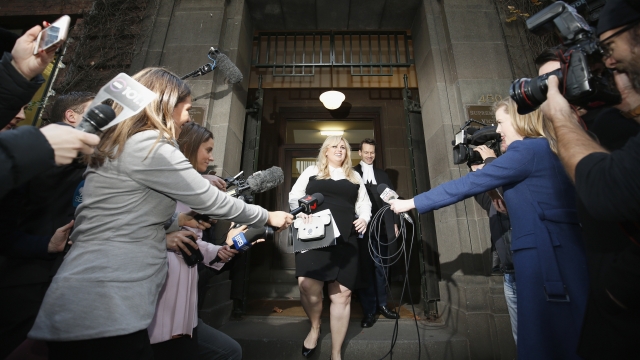 An Australian jury has sided with Rebel Wilson, who claimed a series of magazine articles unfairly hurt her career.

In 2015, Bauer Media published articles in multiple magazines painting Wilson as a serial liar. The articles accused Wilson of lying about her age, her name, stories from her childhood and more.

But Wilson's lawyer argued not only were the magazine reports false, they were timed with the release of "Pitch Perfect 2" to gain more attention.

Wilson convinced the jury the articles hurt her reputation — enough for her to lose lucrative acting roles, like ones in "Kung Fu Panda 3" and "Trolls."

As of Thursday, a judge was still deciding what kind of damages Bauer will owe.

But according to the Sydney Morning Herald, damages for a loss of earnings are uncapped, so Wilson may be awarded millions of dollars.