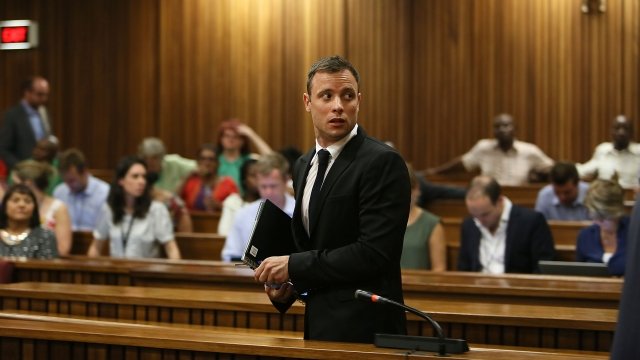 SMS
Court More Than Doubles Oscar Pistorius' Prison Sentence
By Katherine Biek
By Katherine Biek
November 24, 2017
The South Africa Supreme Court of Appeal said the athlete "displays a lack of remorse" for his actions and upped his sentence to more than 13 years.
SHOW TRANSCRIPT

Pistorius killed his girlfriend Reeva Steenkamp in February 2013. At the trial, Pistorius said he thought she was an intruder.

In 2014, the athlete was found guilty of culpable homicide. More than a year later, the appeals court upped that verdict to murder. 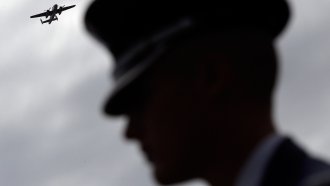 In South Africa, the minimum sentence for murder is 15 years. In 2016, the judge decided to give Pistorius a lesser sentence because of mitigating factors like remorse and rehabilitation.

In Friday's decision, one judge on the Supreme Court of Appeal wrote Pistorius "displays a lack of remorse, and does not appreciate the gravity of his actions."

Pistorius has already served one year in prison for the crime.