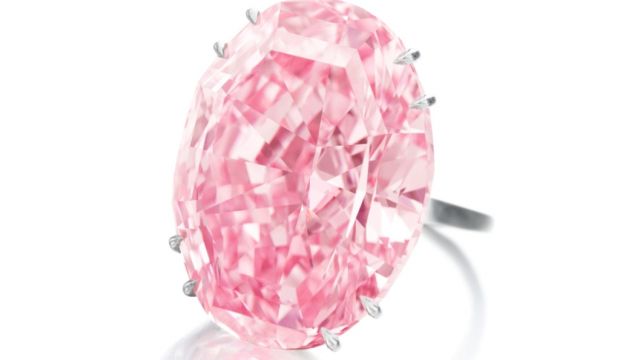 The Pink Star diamond is now officially the most expensive jewel ever sold at auction. The selling price? Just a measly $71.2 million.

It's huge. The fancy vivid pink diamond weighs in at almost 60 carats.

The Pink Star actually has received higher bids before.

It was put up for auction by Sotheby's in 2013, and the winning bid was an astronomical $83 million.

But the buyer later defaulted, so the sale doesn't count. 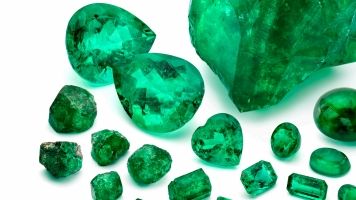 The previous record-holder for the most expensive pink diamond ever sold at auction was the Graff Pink. That 25-carat dazzler sold for about $46 million in 2010.

Going beyond just pink diamonds, the gem that previously was the most expensive jewel ever sold at auction was the Oppenheimer Blue diamond. It went for $57.5 million last year.