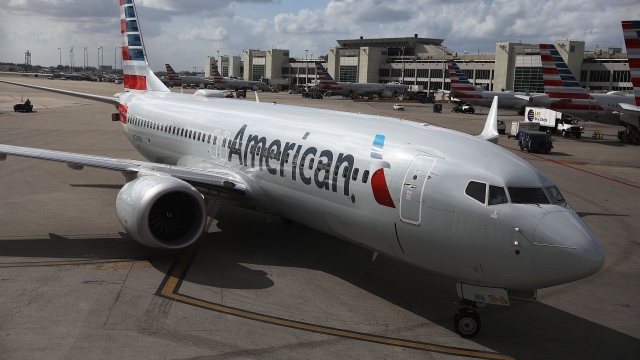 A pilots union has sued American Airlines to halt flights to China amid the coronavirus outbreak.

The Allied Pilots Association, which represents 15,000 American Airlines pilots, filed suit on Thursday in an effort to get a temporary restraining order to "immediately halt the carrier's U.S.-China service." The union said in a statement that it asked the airline to suspend service to China, as "numerous other major carriers [have done] out of an abundance of caution," but that the company has yet to do so. The union said because of "the known and unknown risks associated with traveling to China right now," it has directed American Airlines pilots to decline assignments going from the U.S. to China.

On Thursday, the World Health Organization declared a public health emergency over the deadly epidemic, which has killed more than 200 people in China so far. The CDC is also recommending that travelers avoid all nonessential trips to the country for the time being.