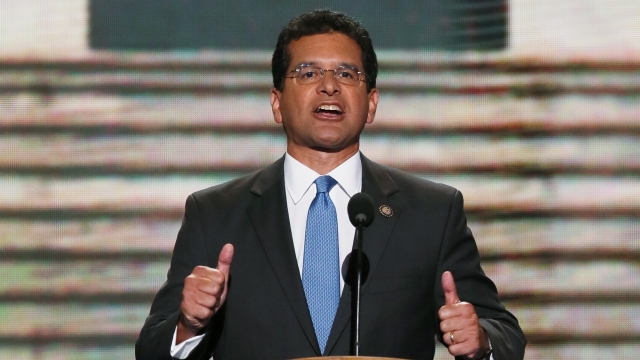 The Office of the Governor of Puerto Rico confirmed Secretary of State Pedro Pierluisi will be sworn in as the island's next leader.

Former congressional representative Pedro Pierluisi is set to be sworn in as Puerto Rico's next governor after the island's former leader, Ricardo Rosselló, officially resigned Friday.

Pierluisi was nominated to be the island's secretary of state on Wednesday and confirmed on Friday, making him next in line for the governor's office. But some lawmakers have criticized his nomination because he works for a law office that represents the federal board overseeing the island's finances.

Rosselló stepped down as governor after it was discovered that he and other public officials had participated in a group chat with offensive messages about his opponents and Hurricane Maria victims. There have also been countless mass protests on the island calling for his removal. Rosselló is the first elected governor of Puerto Rico to ever resign.

The last secretary of state resigned on July 13 because of the group chat scandal.

Without a new secretary of state, Justice Secretary Wanda Vázquez would have been next in line for the governor's seat. But Vázquez said she didn't want the job.