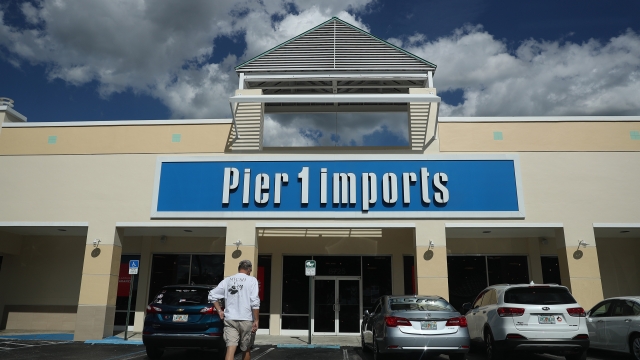 The company said in a press release Monday it started voluntary Chapter 11 proceedings in the U.S. Bankruptcy Court in Richmond, Virginia.

It plans to use the bankruptcy process to "complete the previously announced closure" of up to 450 stores, including all of its locations in Canada. It's also in talks with potential buyers.

Pier 1's CEO said, in part, "Today's actions are intended to provide Pier 1 with additional time and financial flexibility as we now work to unlock additional value for our stakeholders through a sale of the Company."

The retailer has been battling for customers with online competitors like Wayfair and Amazon for while now. Earlier this year, plans were made to cut its headquarters staff and close hundreds of stores.

Pier 1 says it plans to submit qualified bids for sale around the end of March, pending court approval.