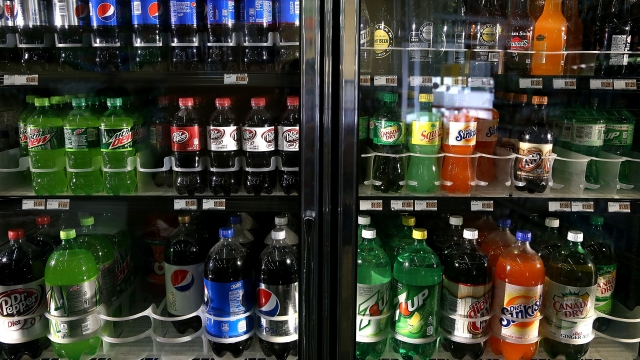 Two major physicians' groups are calling for the government to step in and help limit kids' access to sugary drinks.

In new policy recommendations released Monday, the American Academy of Pediatrics and the American Heart Association are asking lawmakers at local and federal levels to enact new policies to curb kids' consumption of sugary soft drinks, sports drinks and juices.

Pediatricians in the groups say they're diagnosing more health issues in young people that are linked to sugar intake -- like type 2 diabetes, liver disease and high cholesterol.

Some of the proposed initiatives include a broader tax on sweetened drinks, federal nutrition assistance program adjustments and changes to children's menus to make water and milk the default beverage choices.

The added sugar tax concept isn't entirely new. Over the past several years, several cities and counties have implemented some form of a sugary beverage tax.

But not everyone's on board with the proposed changes. The American Beverage Association argues that sugary drinks aren't the primary reason for obesity rates, and that parents should decide what's best for their kids' diets.

But the lead author of the AAP policy statement told CNN that providing education and relying on individual choice aren't enough.

According to the CDC, childhood obesity rates have tripled since the 1970s, and a diet high in added sugar is one of the factors.