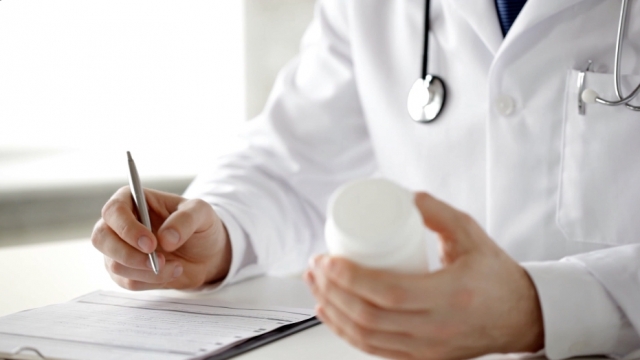 California's "right to die" law went into effect Thursday, making it legal for terminally ill residents to end their lives.

The law Gov. Jerry Brown signed in October is called the End of Life Option Act. It lets physicians provide lethal prescriptions to adults with terminal illnesses who have a life expectancy of six months or less.

"I think until anyone has walked a mile in my shoes and knows what they're facing," Brittany Maynard told "CBS This Morning."

California's law was inspired by Brittany Maynard, who after being diagnosed with terminal brain cancer left the state — her home — and moved her family to Oregon in 2014 where she could legally end her life.

"No one should have to leave their home and community for peace of mind to escape suffering and plan for a gentle death," Maynard said in a message to state legislators recorded before her death.

California is now the fifth state in the country to have legislation making physician assisted suicide legal.

It modeled its End of Life Option Act off of Oregon's Death with Dignity Act, which has been in effect for almost 20 years and requires the patient be able to self-administer the medication.

There are still many who object to the idea of physician-assisted suicide, including the American Medical Association, which is one of the nation's largest physician group.

Its policy on the issue reads: "Instead of participating in assisted suicide, physicians must aggressively respond to the needs of patients at the end of life. Patients should not be abandoned once it is determined that cure is impossible."

Similar aid-in-dying legislation has been introduced in many other states, including New York, Minnesota and Colorado.

This video includes clips from American Medical Association and images from Getty Images.