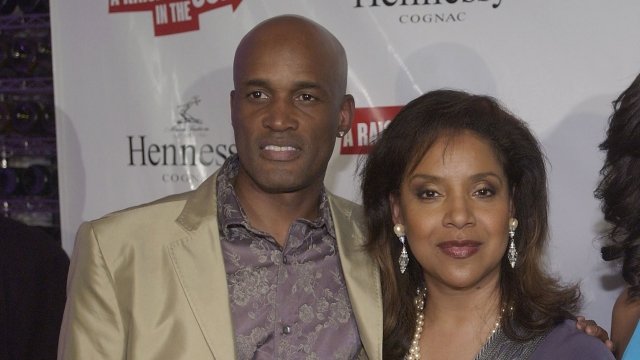 SMS
'Tell Me More': Phylicia Rashad And Kenny Leon
By Newsy Staff
By Newsy Staff
July 31, 2018
The Broadway and Hollywood powerhouses discussed equality on stage, how they met, and the wisdom they've learned from mentors and each other.
SHOW TRANSCRIPT

In the mid-'90s, young up-and-coming director Kenny Leon was incredibly nervous to pitch TV and theater legend Phylicia Rashad on being the lead in a new play, "Blues for an Alabama Sky."

The play would be the first of many collaborations between the two artists.

In June, they sat down at Chicago Ideas to discuss equality on stage, the wisdom they've learned from mentors and each other, and Leon's new book "Take You Wherever You Go."

Newsy and its partners are bringing you in-depth conversations with some of today's most influential thought leaders with the new show "Tell Me More." New episodes debut weekly. Click here to check your local listings.