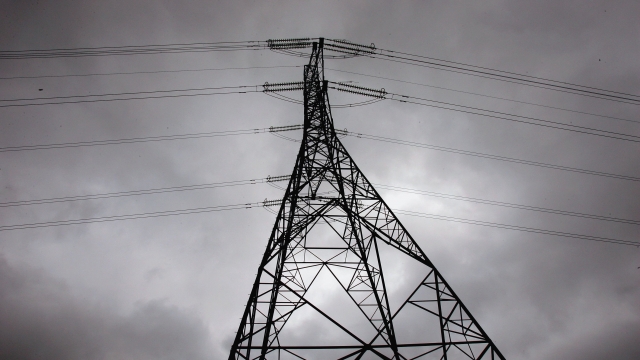 Phone companies could finally be able to crack down on robocalls.

The new rule would block spammers from using invalid numbers and numbers that haven't actually been assigned. 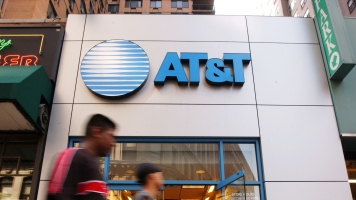 The IRS estimates robocalls and tax collector scams cost consumers over $26.5 million in 2016. In a lot of cases, the agency reports scammers use threats to bully people into paying up.

But hopefully the new rule will change that. The proposal is now in a public comment period and will likely be voted on and finalized later this year.