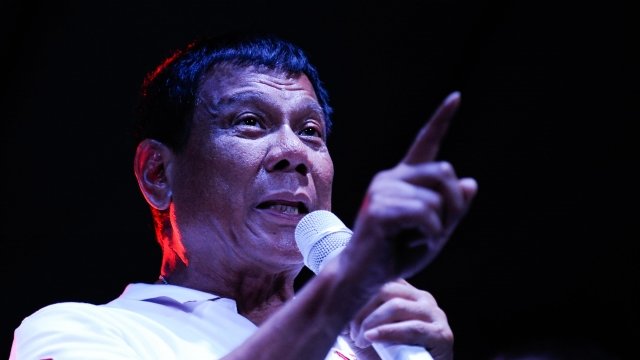 By Jake Jones
July 25, 2017
In his State of the Nation Address on Monday, Duterte also said he would cancel peace talks with communist rebels.
SHOW TRANSCRIPT

Philippine President Rodrigo Duterte gave his second State of the Nation Address on Monday, doubling down on his strongman leadership style and vowing to continue the country's bloody war on drugs.

"There is a jungle out there. There are beasts and vultures preying on the helpless, the innocent, the unsuspecting. I will not allow the ruin of the youth, the disintegration of families, and the retrogression of communities forced by criminals whose greed for money is as insatiable as it is devoid of moral purpose," Duterte said.

He also said he wouldn't hold peace negotiations with the communist rebels currently fighting his government.

Talks between the two groups had been in the making, but they were stalled after a series of fatal attacks on the Philippine military was credited to the rebels. 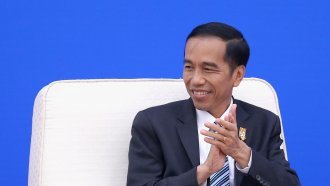 And on top of the drug war and the insurgency, ISIS-inspired militants are still active in Marawi City. Duterte recently got congressional approval to extend martial law in the region until the end of the year.